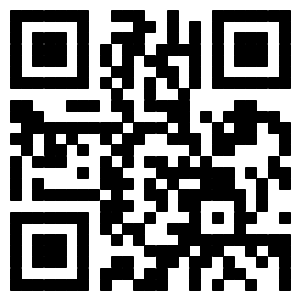 In terms of application, market demand has surged in the past three years, and the automotive industry has expanded into many fields such as power and electronics, machine tools, and chemicals. Since 2010, the demand for industrial robots in China has surged, which is 1.7 times higher than that in 2009. In 2011, it increased by 51% compared with 2010. It is expected that the demand will reach 32,000 units in 2014, making it the world's largest demand country. This is mainly because China's labor costs have risen rapidly, and some companies have begun to replace labor with industrial robots.

Robots have become the trend of the times. In the process of digitalization and intelligent transformation, the manufacturing industry has higher requirements for the performance of equipment components, including precision and surface quality. Especially in some high-tech industries, such as aerospace, communications and so on. The shift in technology demand in the downstream market poses new challenges to the development of the food machinery industry. If the technological development of food machinery can adapt to the needs of the transformation and upgrading of the manufacturing industry, it can play a role in promoting, and vice versa will restrict its development.

At present, most food machinery companies in China are concerned about how to grow their businesses. Foreign companies are more inclined to pursue technology, that is, to make their products indispensable in the manufacture of other products. At present, the competition mechanism of Chinese food machinery enterprises mainly relies on price and quantity to win, lacking core technology. As the cost of labor and raw materials increases, the profits of enterprises will become thinner and thinner, so the competition mechanism needs to be changed.

Previous article:
Intelligent diversification is the inevitable trend of food packaging machinery
Our high-end bearings are completely dependent on imports? This day will not be very long!
Next article: